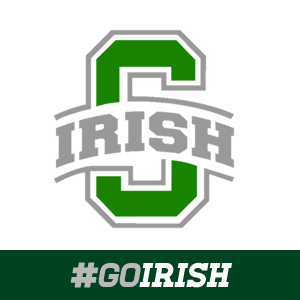 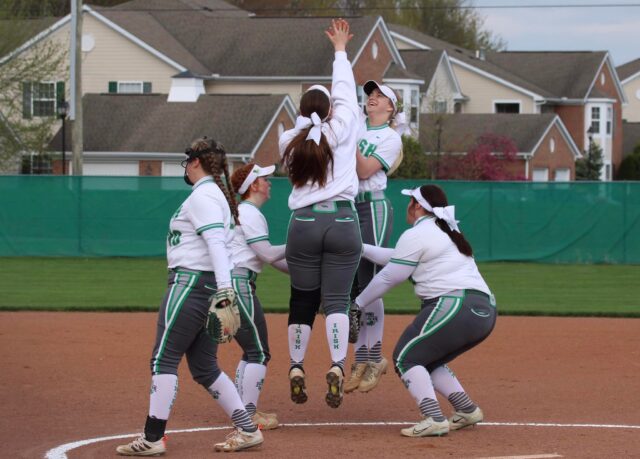 Dublin Scioto knocked in ten runs in the third on its way to a 15-1 victory over Canal Winchester on Tuesday.  The rally was led by singles from Madi Comstock, Caroline Piatt, and Sadie Jauregui, triples by Isabella Jauregui and Comstock, and doubles by Taylor Henry and Alexis Richie.

The Irish got things moving in the first inning.  Jauregui grounded out, scoring one run.

In the top of the second inning, Canal Winchester tied things up at one.  Emma Kamerer grounded out, scoring one run.

Henry got the win for the Irish. She surrendered one run on four hits over five innings, striking out seven and walking zero.

Rhozwyn Costo took the loss for the Indians. The pitcher lasted four innings, allowing 13 hits and 15 runs while striking out four. 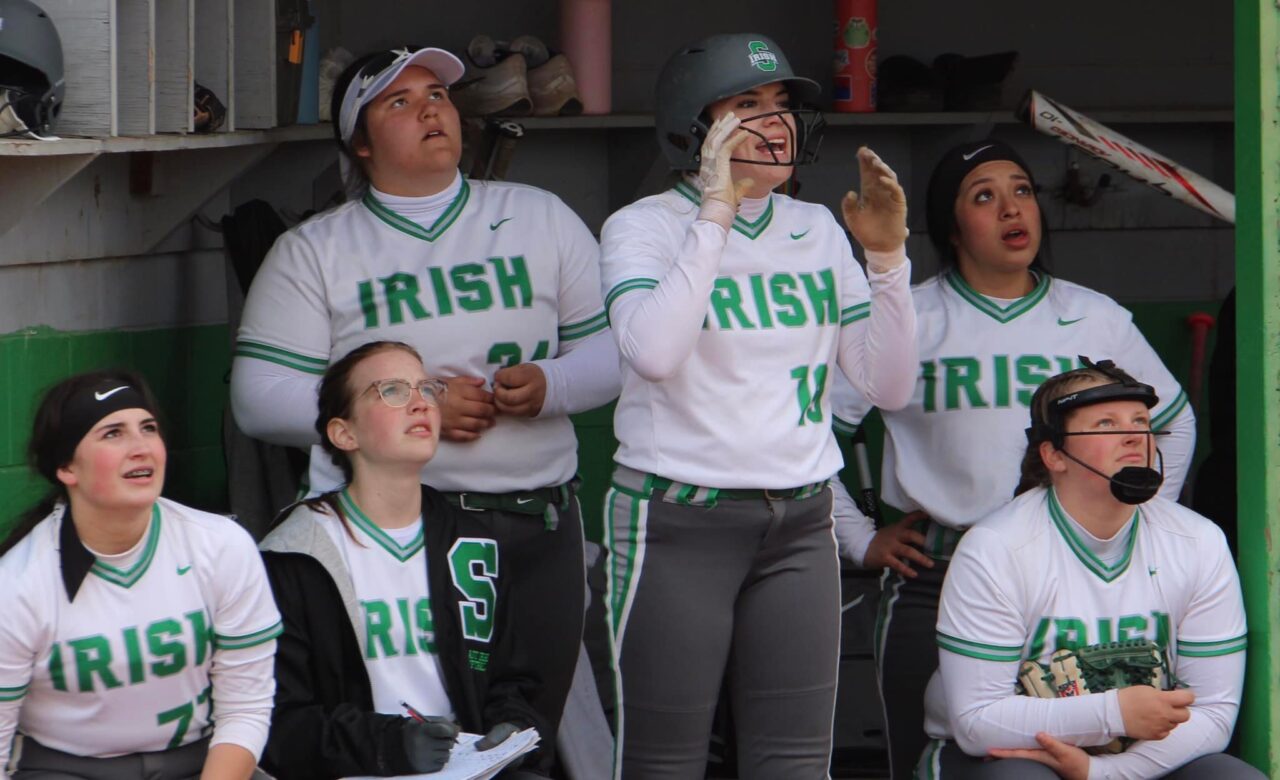 previous
Celebrate our Seniors on Thursday Night!
next
Irish's High Score Not Enough to Secure Win Against Canal Winchester